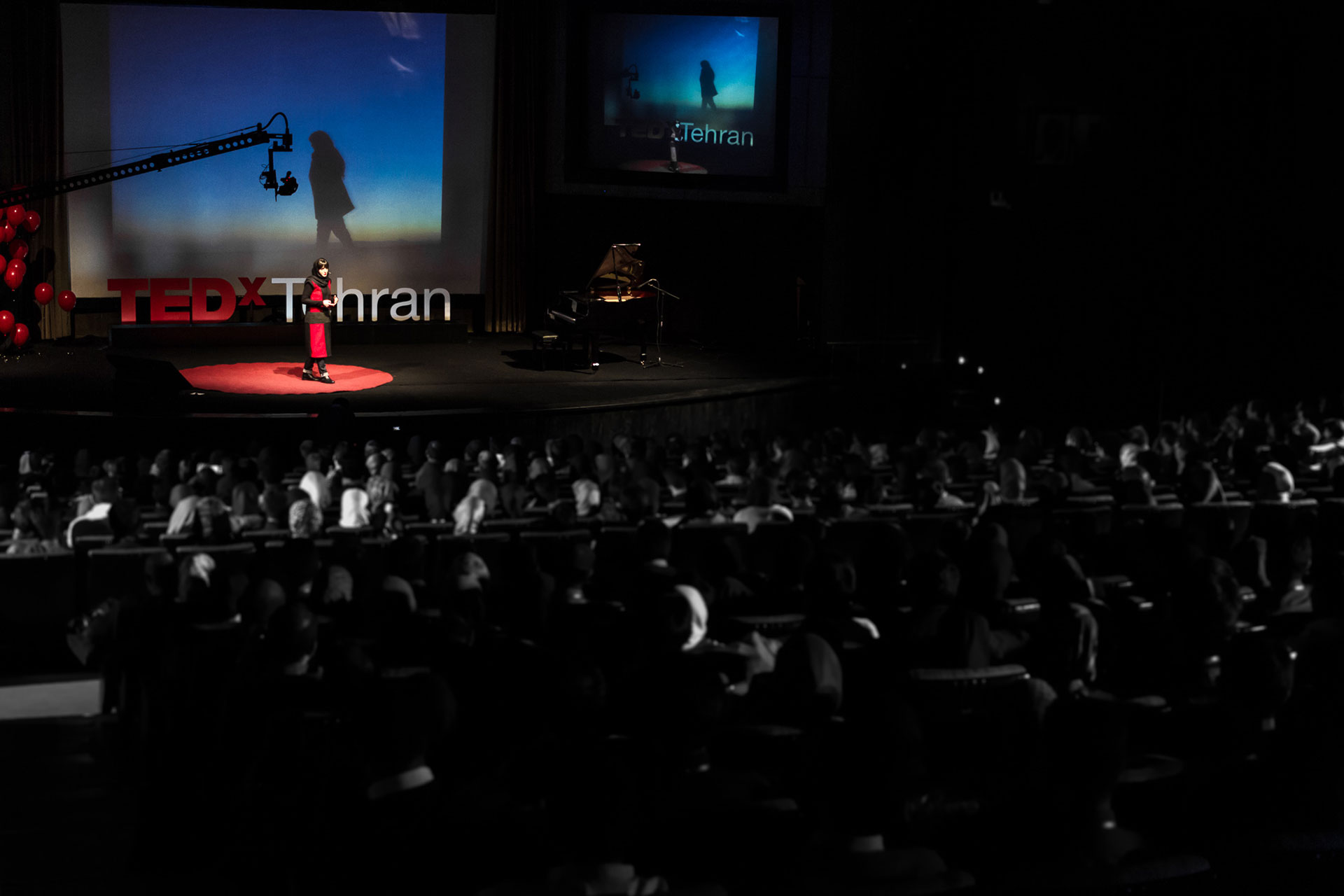 The following story from an unknown author inspired us to choose New Paradigm as our theme this year:
“A man spent hours watching a butterfly struggling to emerge from its cocoon. It managed to make a small hole, but its body was too large to get through it. After a long struggle, it appeared to be exhausted and remained absolutely still.

The man decided to help the butterfly and, with a pair of scissors, he cut open the cocoon, thus releasing the butterfly. However, the butterfly’s body was very small and wrinkled and its wings were all crumpled. The man continued to watch, hoping that, at any moment, the butterfly would open its wings and fly away.
Nothing happened; in fact, the butterfly spent the rest of its brief life dragging around its shrunken body and shriveled wings, incapable of flight.

What the man – out of kindness and his eagerness to help – had failed to understand was that the tight cocoon and the efforts that the butterfly had to make in order to squeeze out of that tiny hole were Nature’s way of training the butterfly and of strengthening its wings.”

Sometimes, a little extra effort is precisely what prepares us for the New Paradigm to be faced. Anyone who refuses to make that effort, or gets the wrong sort of help, is left unprepared to think and act in a creative and innovative way and never manages to fly off to their destiny. 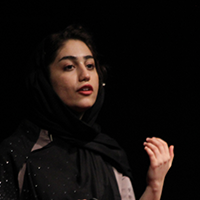 The pianist and musicologist, Kiana Shafii, gives a superb performance... 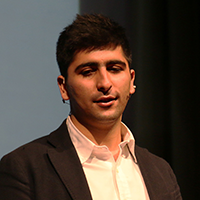 Alireza Tahmasebzadeh shares with us how he came up with... 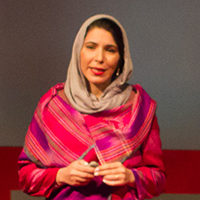 Fashion Designer Azadeh Yasaman Nabizadeh shares with the audience her... 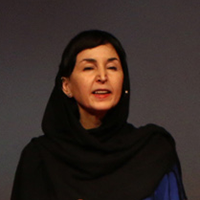 In this ardent and seductive talk, Iranian-American food writer Azita... 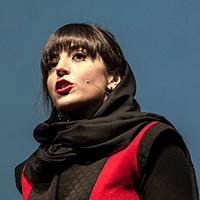 Gilda Gazor shares stories of Iran. Through the stories of... 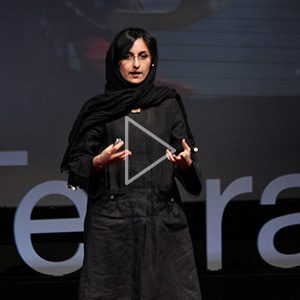 Architecture is not about math or zoning — it’s about... 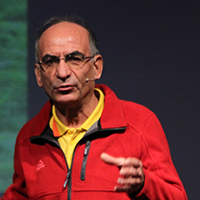 Is it our faith to cope with our situations and... 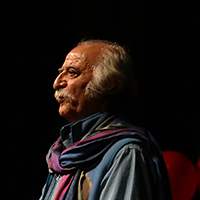 In his last talk before passing away, Mohammad Ali Inanlou,... 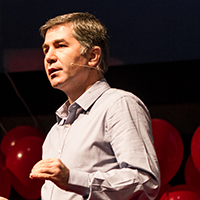 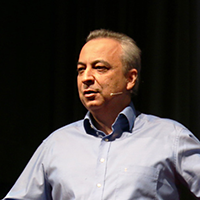 When copying is a lot cheaper, faster and easier. Why... 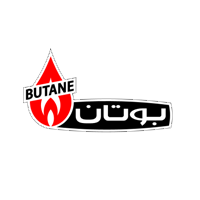 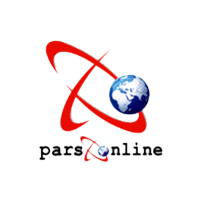 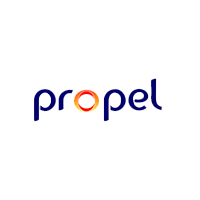 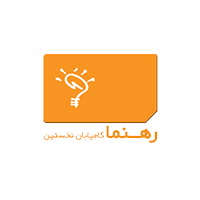 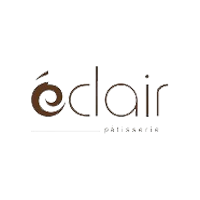 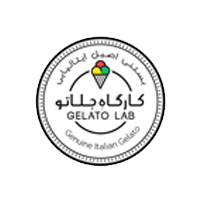 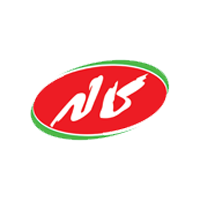 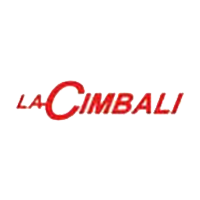 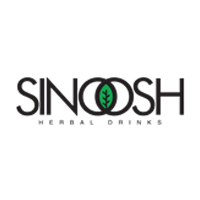 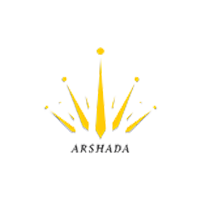 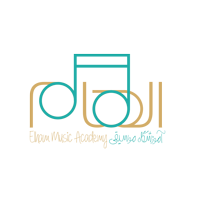 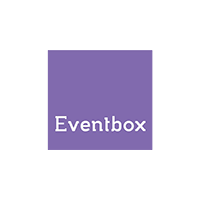 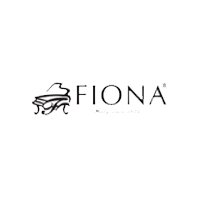 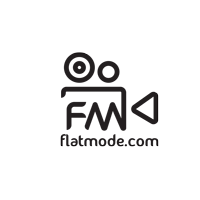 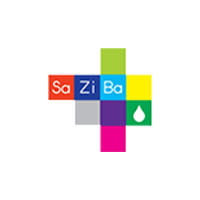 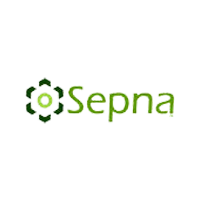 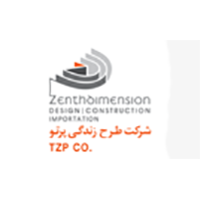