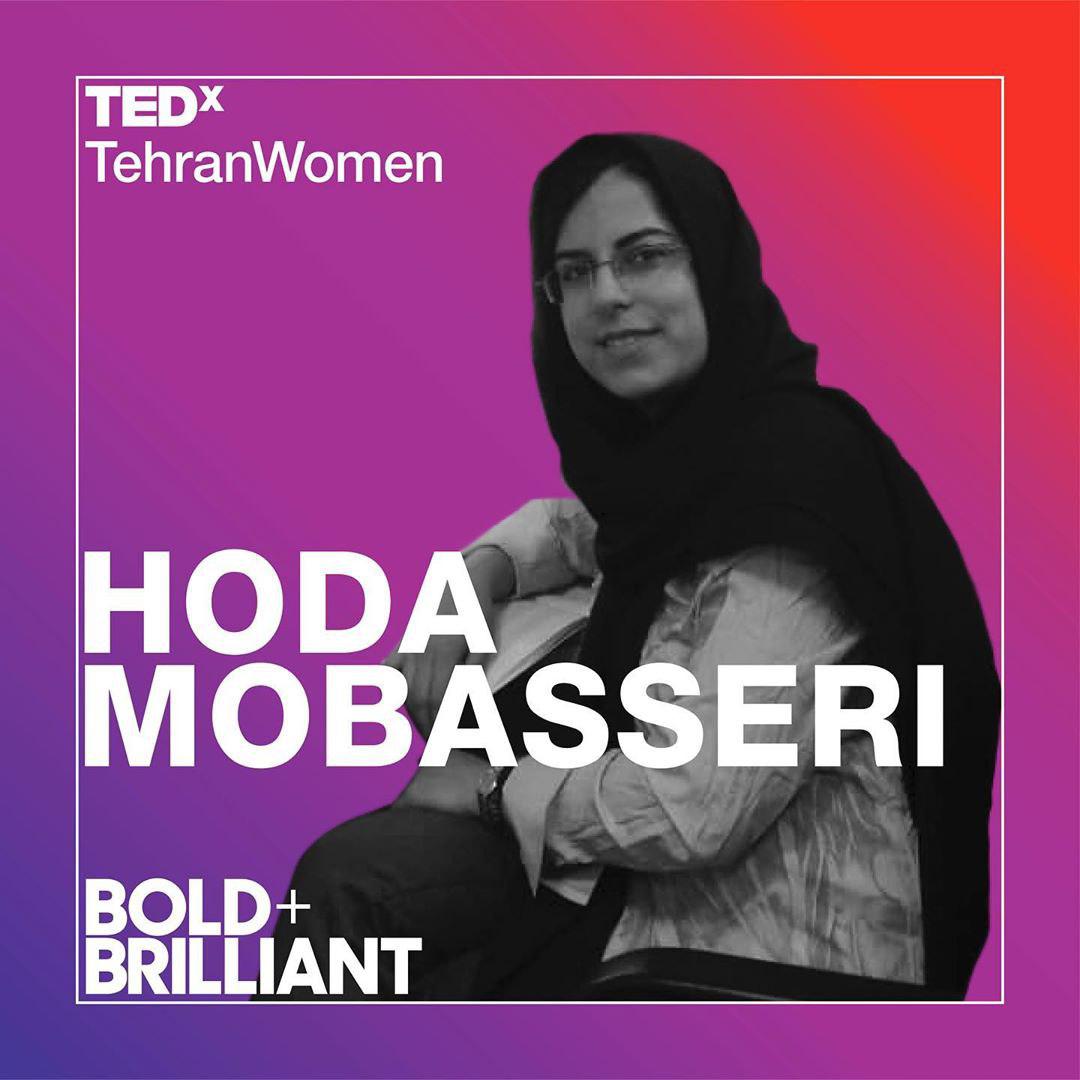 Hoda Mobasseri is an educational facilitator in Tehran. She is now studying Ph.D. from a distance at the University of Edinburgh(Scotland). She has been facilitating adult education which is her most significant interest since 2008. She has been delivering educational sessions such as anger management, child-raising, sexual health in the basement of her house for groups of women.
Former than that she has been working voluntarily in a couple of disadvantaged areas of Tehran through an NGO that was involved in child laborers’ education, health, and social welfare.
Hoda is also a researcher. She voluntarily conducted research between 2011 to 2013 for Musawah Organisation (for Equality in the Muslim family), the research was Women’s life Stories Project. The research was on Qiwamah(male authority) and Wilayah( male guardianship) in the Muslim family.
She has also translated a couple of articles from English to Persian such as The Status of Women in Islam: A Modernist Interpretation by Fazlur Rahman.