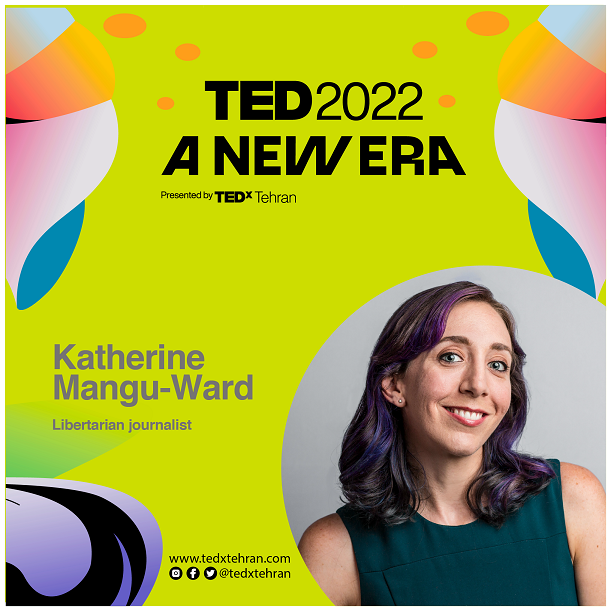 Katherine Mangu-Ward is a leading voice of American libertarianism and editor-in-chief of "Reason," the magazine of "free minds and free markets."
Journalist Katherine Mangu-Ward started at Reason as an intern in 2000 and has been its editor-in-chief since 2016. She also co-hosts The Reason Roundtable podcast. Topics she's taken on include an argument for why you almost certainly shouldn't vote, a defense of plastic bags and a welcome to our new robot overlords.
Mangu-Ward has written for The Wall Street Journal, The Washington Post, The Los Angeles Times, Slate and numerous other publications. A Future Tense Fellow at New America, she is also a frequent commentator on radio and television networks including NPR, CNBC, Fox News and MSNBC.