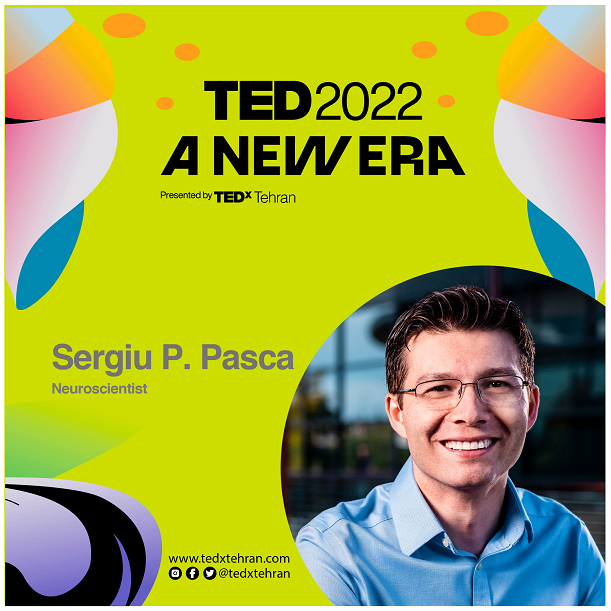 Sergiu P. Pasca is deepening our understanding of what makes the human brain unique — and searching for effective therapies for brain disorders.

A physician by training, Pasca developed some of the first "in-a-dish" models of disease by deriving neurons from skin cells taken from patients with genetic brain disorders. His lab pioneered a modular platform known as "assembloids" to study the wiring of the human brain -- work that was hailed as the "leading edge of stem-cell research" by Nature and recognized with a Breakthrough in Life Sciences Award by Falling Walls in 2020. A professor at Stanford University, he was named a "Visionary in Medicine and Science" by The New York Times and has received numerous awards and accolades, including the Vilcek Award for Creative Biomedical Promise in 2018, the American Philosophical Society's Judson Daland Prize in 2021 and the IBRO-Kemali Neuroscience Award in 2022.