A Scene From Shahnameh: Victory Always Comes With A Price.

A Scene From Shahnameh: Victory Always Comes With A Price. 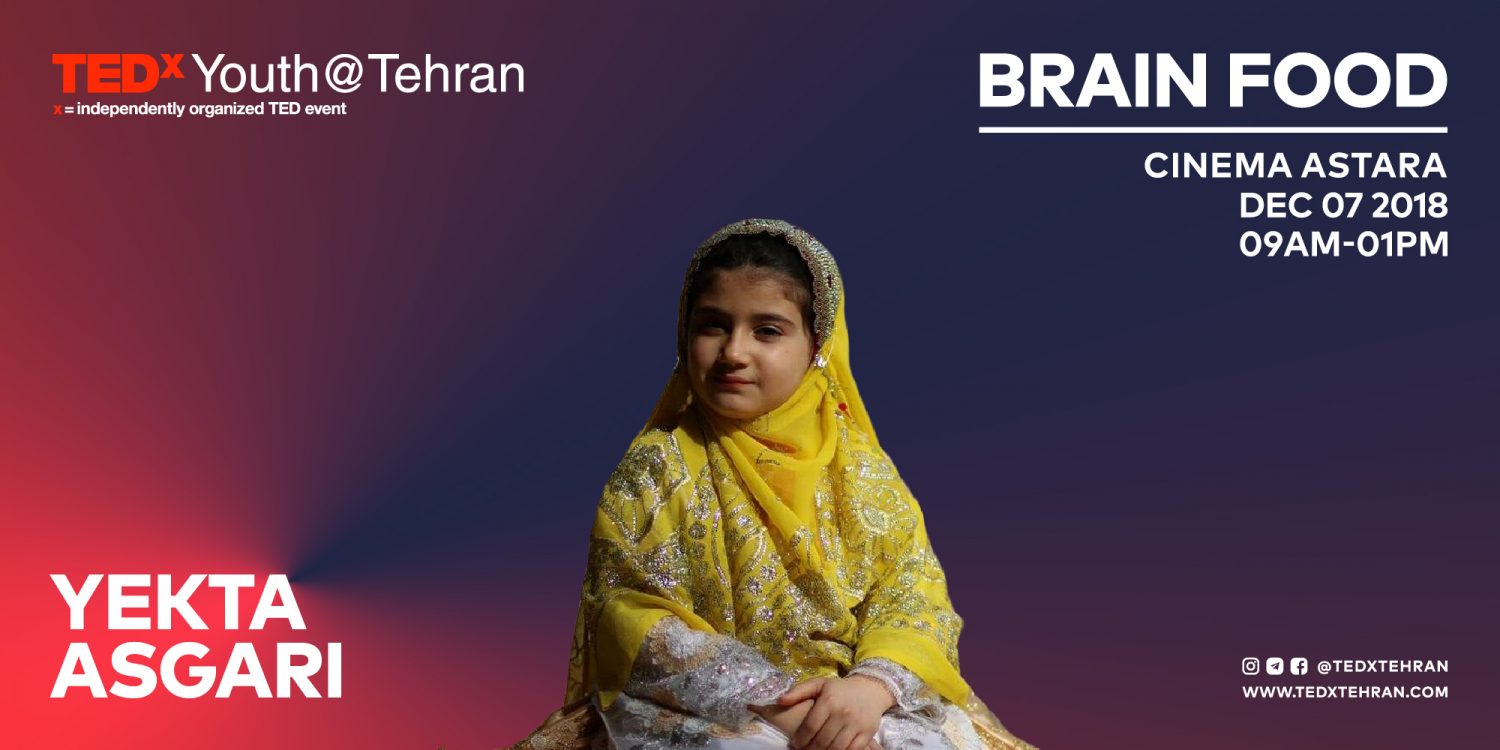 Yekta Asgari, 9 years old Shushtari, started speaking when she was 10 months and memorized her first poems before the age of one.
When she was three, she became familiar with Shahnameh, and her interest in the great Ferdowsi poems resulted in formal learning Naghali (Memorizing poem and singing and telling the story of Shahnameh in front of people).
Her unique performance during these five years has been so good that Shahnameh Ferdowsi’s scholars have referred to her as "the phenomenon of Iranian scholarly writing".
Her unique feature was her narration. At the end of each performance, the audience was successful incomprehension of the story and could disassociate all main characters and subtleties.
It is hoped that Yekta will be one of the most important cultural ambassadors and Persian poetry of Persia in the future.